The Legend of the Maillot Jaune

Could race founder Henri Desgrange have known when he decided in 1919 to distinguish the Tour de France leader with a yellow-colored racing jersey that he was creating such an icon? Almost 100 years later, the race for the maillot jaune inspires the cycling community as well as my annual TdF Brunch. 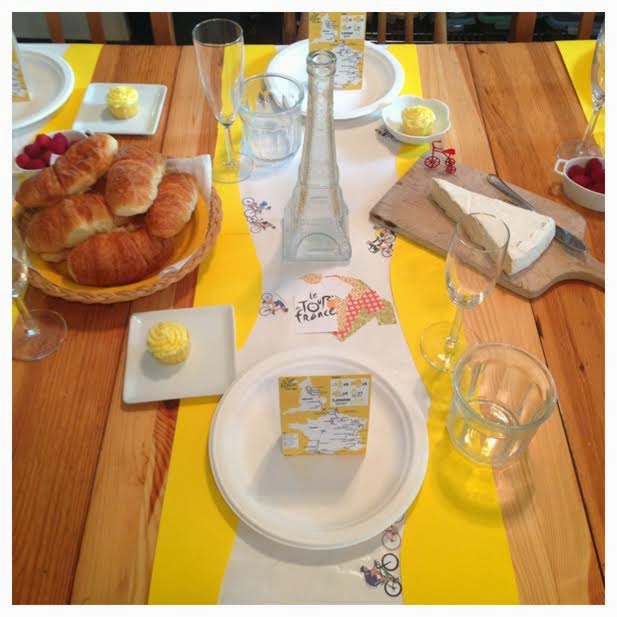 If you're thinking about hosting your own Tour de France themed event, be sure to check our Tour de France collection at the #TableSettingIsMyLife Etsy Store. 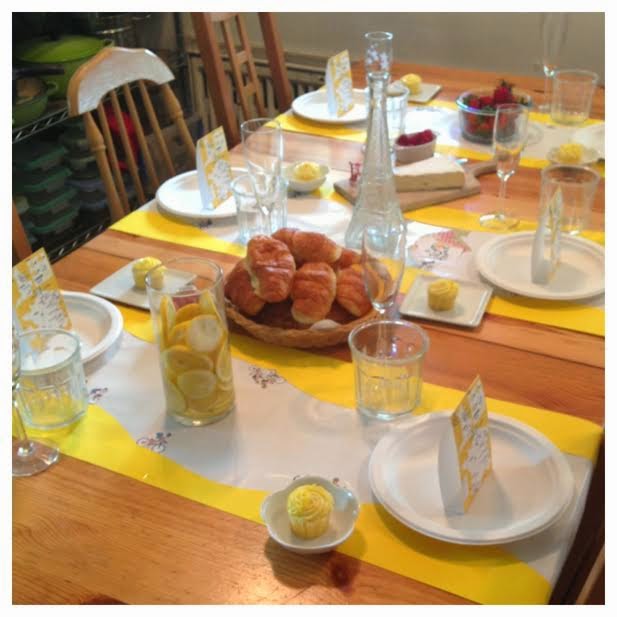 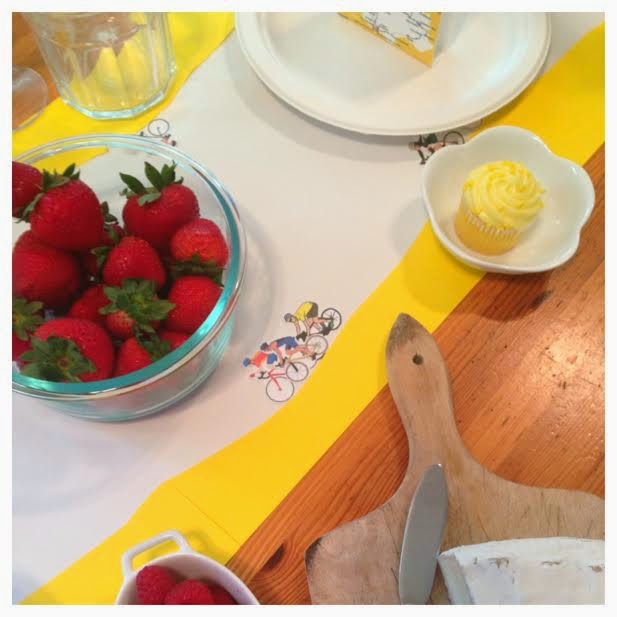 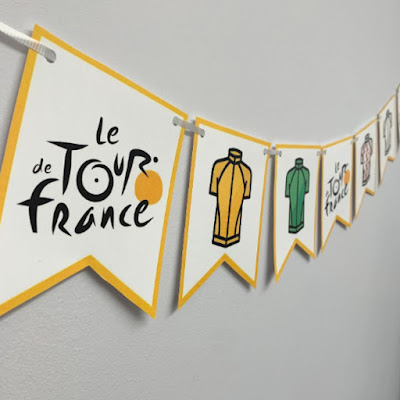 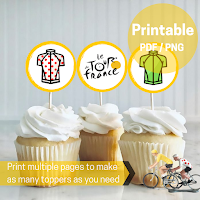 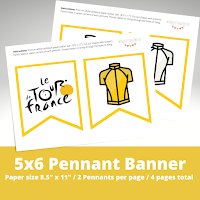 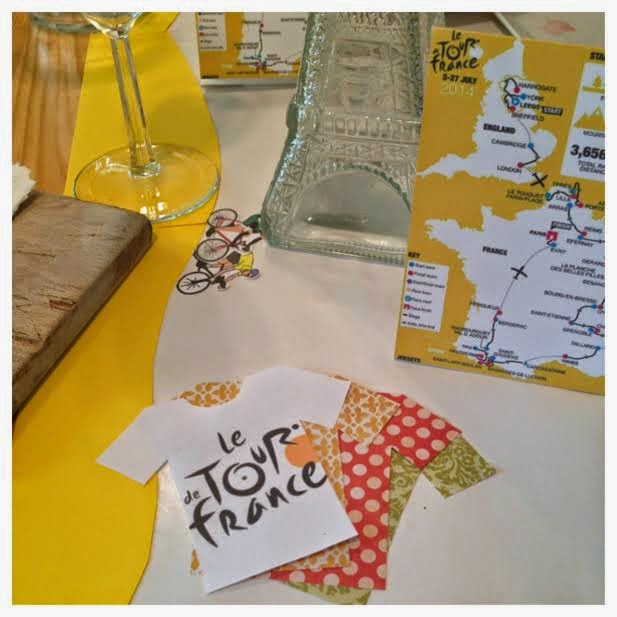 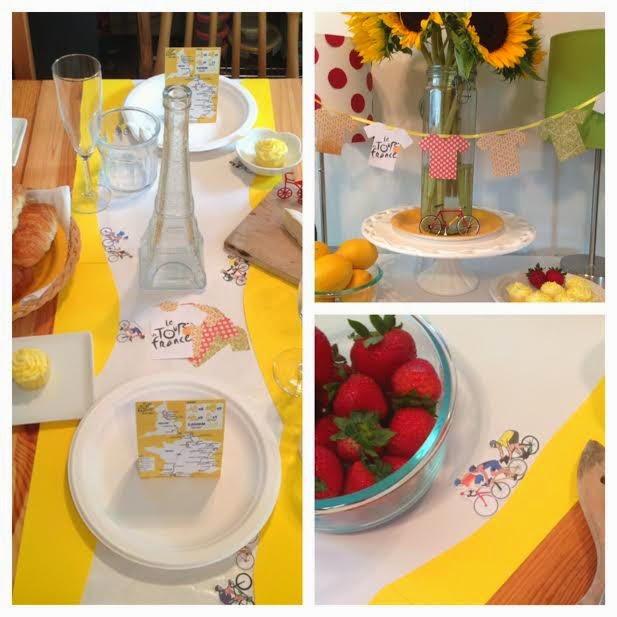 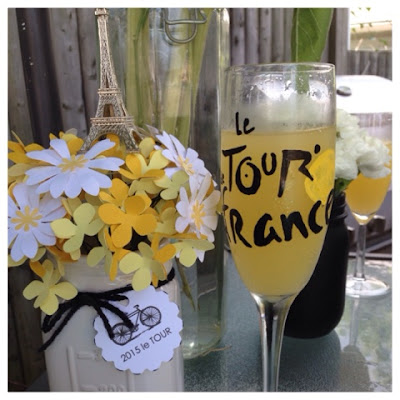 Or check out our Tour de France decorations at  #TableSettingIsMyLife on Esty.

A term which is frequently used by cyclists to indicate respect for another's achievements. By saying "chapeau", which literally means "hat", the rider is doffing his cap to a colleague for a good day's riding. 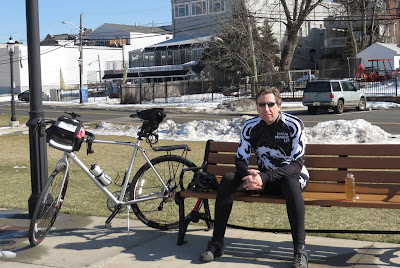 Bob Benson 1954 - 2017
The Dad, our breakaway leader who started the family's obsession with le Tour de France many stages ago. 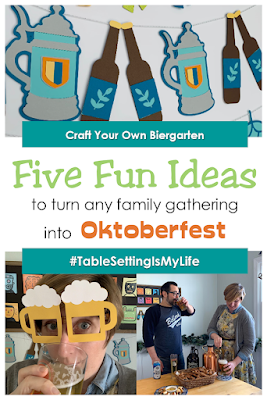 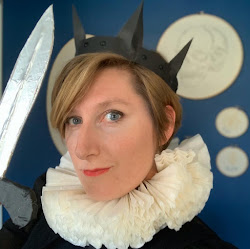 With themes for every celebration and the ideas to narrate your dream event, this is not party decorating …it’s storytelling.


Check Out My Etsy Store